What is prosthodontics?
This is branch of dentistry which help to modify the position of jaw and malocclusion teeth. They would be more difficult in cleaning and have the risk to earlier losing caused by  decay and gum diseases, create  more pressure for chewing muscles leading to headache, the TMJ syndrome and neck , shoulder, back pain. The misaligned teeth and malocclusion could also reduce the beauty of their appearance.

The benefits of this method  include  help  to bring  the  healthier  oral, more beautiful appearance to you and the teeth seem to exist during your lifetime.

How can I know I need to have prosthodontics?
Only the prosthodontist could know whether this method could bring you to any benefit or not. Based on the analysis tool includes your medical  record  and completed oral health, a checkup at dental clinic, your teeth samples ,X ray photos and special pictures, he/she may decide whether this method could be applied for you or not and draw up a
suitable treatment plan after that.

If you have one of any following signal, you need to have prosthodontics: 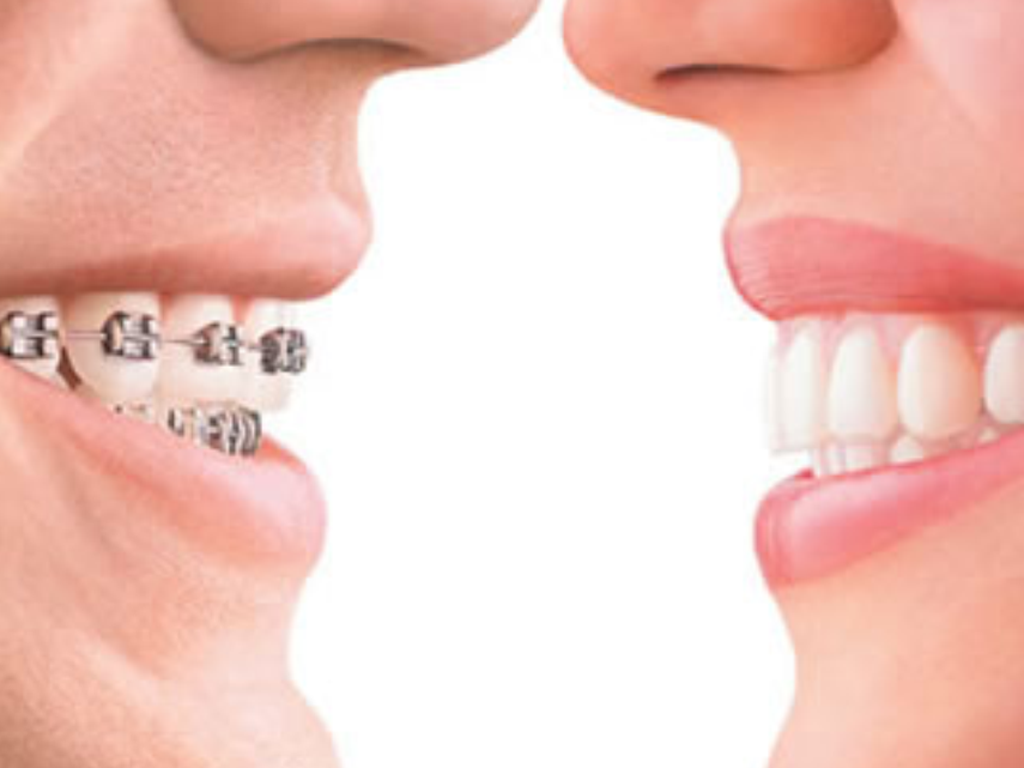 How can prosthodontics operate?
There are a lot of retainers  including removable and fixed  being  used to modify the tooth’s position, gums and effect on the jaw’s growth. They operate by putting directly force  on our teeth and jaw. This  depends  on  specific case, we could chose the most suitable one to bring the best results.

The fixed retainers include:

Braces:  the most popular one, it contains the splint, bowstring and/or bracket. The splint usually put around one or more teeth and play  role as  anchor  point for them, while the bracket is stick firmly on the front surface of teeth. The sphere bowstring goes through the bracket and fixes firmly  into the splints. Tightly the bowstring will increase the force on teeth, gradually shifting them to right places. The brace has been modified monthly to bring the expected results, which could be achieved within few months up to few years. They will become smaller, lighter, less show the metal than previous.

They have brightly color for children and cosmetic design which is preferred by adults. 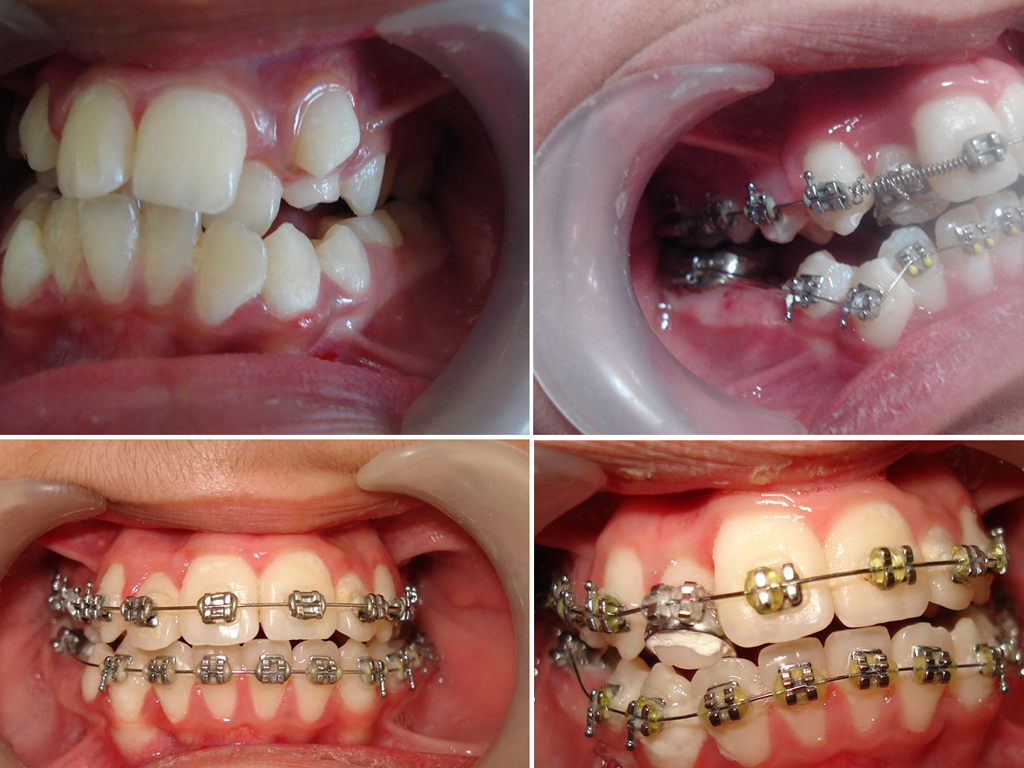